Too Many Foreigners in Cdmx? A Rebuttal by Hector Romero, former Mexican diplomat and founding partner of Peters & Romero Bienes Raices. 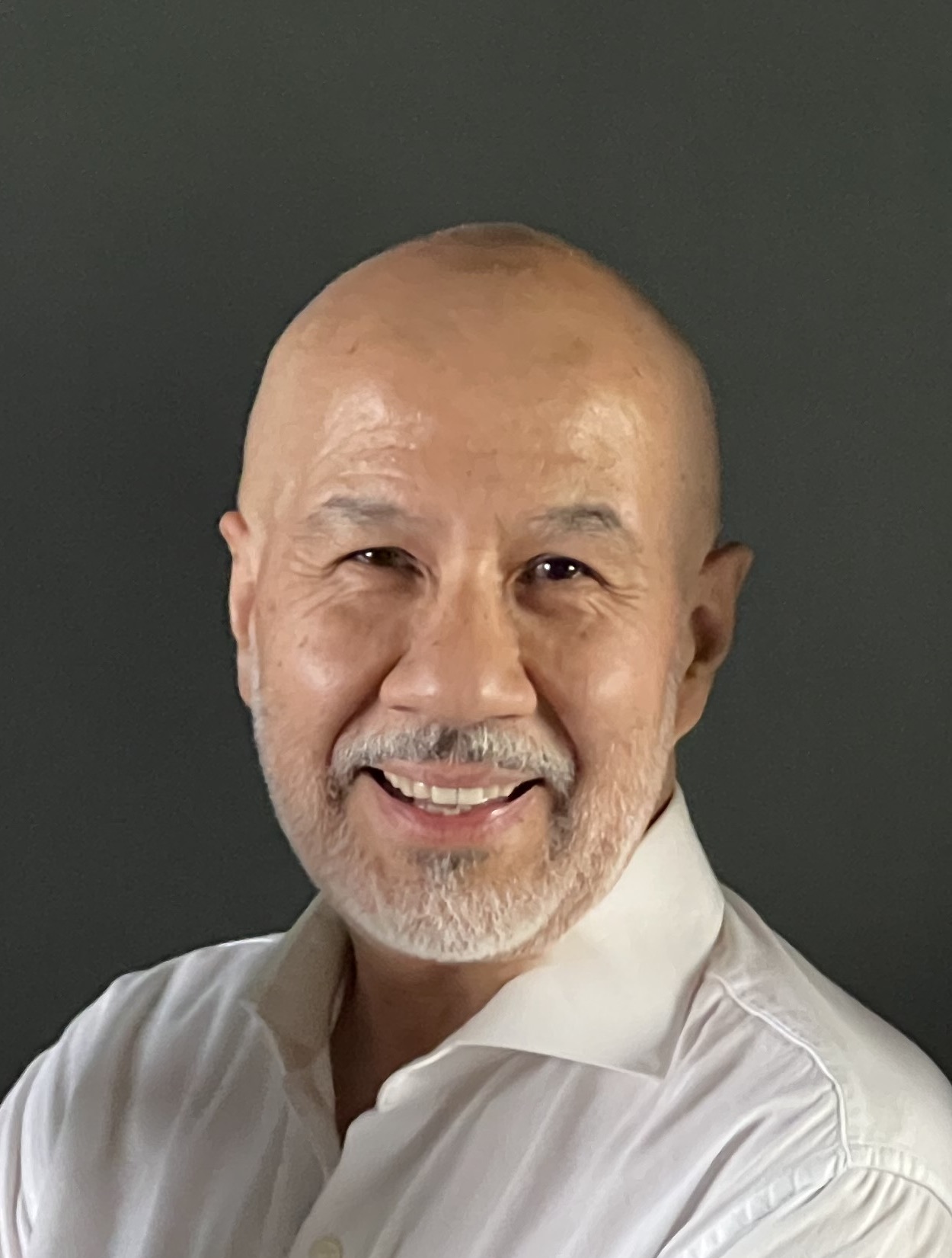 In recent weeks, we’ve read a few articles referring to the alleged rejection by Mexicans of the increasing flow of foreigners who have decided to move to Mexico City, essentially the so called “digital nomads”.

I would like to emphasize that, to the extent that it exists, this is the point of view of a minority group. Overwhelmingly, Mexicans have always been very welcoming to foreigners.

We have a very long history and tradition of openness to immigration flows from countries like Spain, the United States, France, Lebanon, Argentina, Chile and Japan, and more recently from countries like Canada, Korea and Russia, among others. Many of the professors that educated generations of Mexican professionals in all kinds of areas were themselvesmigrants who ended up staying in Mexico, and with their talent and work ethic they made Mexico’s already vibrant culture even stronger, richer and more diverse.

Throughout the years, we’ve witnessed the way in which even the most culturally distant foreign communities end up becoming “mexicanized” as they embrace the strength, diversity and charm of our traditions. In the process they have contributed their own perspectives and traditions to the “melting pot,” helping to forge an even-more unique local culture.

For over 30 years, I was a Mexican diplomat and lived in 7 cities and 6 countries around the world. Everywhere I went I heard at one point or another this “debate” about foreigners and immigrants. As one of my closest friends (himself a Mexican citizen born in another country) very clearly put it, in my line of work I was always defined by being a foreigner.

Even worse, I was always considered a “privileged foreigner”. I was always a nomad even if not so digitally savvy and way before the “digital nomads” even existed.

I never felt as if I was taking anything from the local population. If anything I thought that I could make my community a little more diverse, more tolerant (to my different looks, my traditions, my heavy accent in different languages), a little more multicultural and therefore maybe a little better.

I understand that for many of us Mexicans there is a part of ourselves that resists the arrogance and lack of sensitivity or respect for our culture that characterizes a small number of  foreigners.

I’ve noticed that this is a trend in most countries around the world. There are more and more immigrants every day as globalization continues to spread. However, most countries welcome the flows of foreign people and their traditions. Most of them embrace the new, positive attitudes of foreigners as they try to integrate. However, very few countries would accept attitudes that demand they adapt their culture to that of the foreigners. It is foreigners that need to adapt to their new home and not the other way around. The latter is a recipe for frustration on both sides.

There has been criticism over gentrification and the increase of prices associated with it in some areas. However, thisreally is more of a problem related to income than to nationality. For many years there have been some areas in the city that are, or have become, very expensive for Mexicans (and foreigners). Nevertheless, in most of them, the vast majority of the communities are still made up of Mexicans.

Also, it is true that Mexico City may be more affordable for people who earn their salaries in hard currencies. However, even in those cases it is not, nor has it every really been, a “cheap” city - as many visitors or newcomers very soon find out to their dismay.

It is a gross generalization to think that every foreigner that comes to Mexico City is a millionaire or an arrogant, colonial-minded person. Most of them are people willing to integrate to a new, fascinating culture in a country that fortunately offers to Mexicans and foreigners many different options according to everybody’s budget.

To think that the “digital nomads” are displacing Mexicans from their houses or the opportunity to rent a place is as narrow-minded as the commonplace affirmation that Mexican immigrants displace workers in other countries, when the jobs they perform are not even requested by the local population.

We are not only a country with a long tradition of immigrants, but we are also a country whose nationals have migrated looking for better opportunities for centuries. Therefore, we should be able to understand and embrace the benefits that respectful, talented, hard working migrants can bring to their communities.

The fact remains that the real estate market in Mexico City is very dynamic, and in recent years property prices have continued to increase steadily, if not in bigger percentages. For this reason, it is still a very attractive market whether you are looking for a property as an investment or for your new home. The quality of life that you find in Mexico City, and Mexico in general, is one of the main reasons why foreigners from many different countries have decided to call this country home.

This is just a point of view. But, from my perspective, the arrival of new immigrants who want to call this place home should be considered a positive trend that will in turn make this city and this country more culturally rich and cosmopolitan. So, whether you decide to buy or rent a property in our country, welcome to your new home in Mexico!!